at the Videocon IIFA Weekend 2012 in Singapore 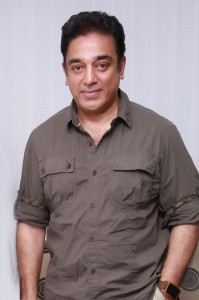 One of the most awaited thrillers, “Vishwaroop” directed and co-produced by Dr Kamal Haasan will showcase Excerpts from his film and its first look at the 13th Videocon IIFA Weekend in Singapore this June 2012. Made in both Hindi and Tamil, Kamal Haasan’s much-anticipated movie is one of his biggest projects till date. The Hindi version entitled ‘Vishwaroop’ will be unveiled on 8th June at the Raffles City Convention Centre, giving world-media key glimpses from the film. In just a few short weeks, the Videocon IIFA Weekend & the IIFA Awards will bring the magic and glamour of Asia’s most venerable cinematic festivities to Singapore, for the second time.

The film features Dr Kamal Haasan in the lead role along with a superstar line up – Rahul Bose, Andrea Jeremiah, Pooja Kumar, Jaideep Ahlawat, Samrat Chakrabarti, Zarina Wahab and a special appearance by Oscar nominee, Shekhar Kapur. Musical trios Shankar-Ehsaan-Loy have composed the film’s musical score and noted lyricist Javed Akhtar has penned the lyrics for the film. The multi – talented Super Star Dr Kamal Haasan will address the media along with the cast of the film. 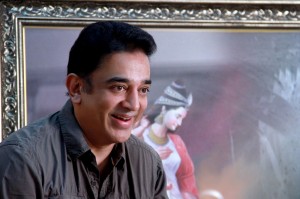 Dr Kamal Haasan said, “IIFA is one of the biggest events for the Indian Film Industry. This year is particularly special for my film and me; it is a great opportunity to present my film on such a large and international scale. I look forward to unveiling the first look of ‘Vishwaroop’ and I am hopeful that it will be well received.”

The 13th edition of the IIFAs – the Videocon IIFA Weekend 2012 has been designed keeping in mind the South Indian diaspora in Singapore. The three spectacular days of high–octane entertainment will witness South Indian film celebrities like music prodigy A.R. Rahman, renowned actress Radikaa SharathKumar, Shreya Saran, Telugu film producer K S Rama Rao, Suresh Babu, Allu Arvind and many more as they partake in the IIFA festivities and celebrate the talents of Indian Cinema for the year 2011. Interestingly, for the first time ever the performances at the IIFA Weekend & Awards, South Super Star –Choreographer – Director, Prabhudeva, would choreograph IIFA Rocks & Awards. He is choreographing an Awards Ceremony for the first time his illustrious career.

Andre Timmins, Director – IIFA said, “This year, IIFA has a special treat in store for its Indo-Singaporean fan base. We are pleased that the cream of the South can join us as we celebrate the Videocon IIFA Weekend in Singapore.” 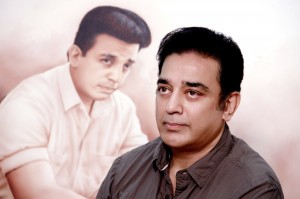 The Videocon IIFA Weekend will be hosted in the Lion City of Singapore from the 7th to the 9th of June, this year. The engaging weekend this year will include an extravagant line-up of mega events like the IIFA World Premiere, IIFA Rocks, the IIFA Film & Music workshop and the magnificent IIFA Awards. The Videocon IIFA Weekend is presented by Videocon Industries and is organized by Wizcraft International Entertainment.

A suggestion to Google Pay