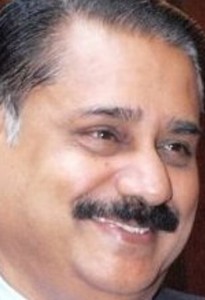 “In the way I perceive, corruption is an infectious experience involved in every aspect of the Indian society. The common man finds corruption as the easiest way to get a work done. People should have guts to raise voice against corrupt practices rather than going with whatsoever is happening” said Maalan, Editor, Puthiya Thalaimurai. He was speaking at the unique function organized by Anti corruption Movement Chennai and other like minded organizations at Ethiraj College on August 11, 2012.

Maalan questioned why the electorate exercised their franchise in lieu of money in the most recent years. “In point of fact, an atmosphere has to be created where the honest persons contentedly come forward to serve the country with social acknowledgment” he added.